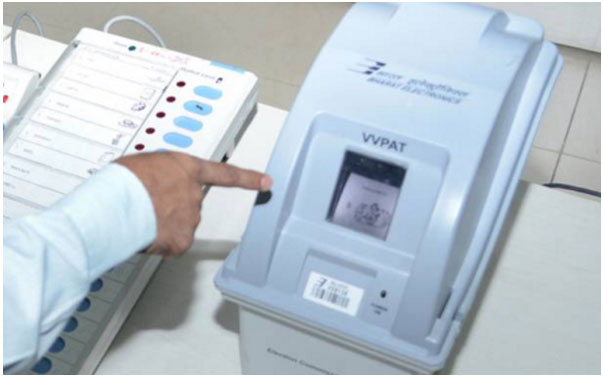 21. Can a non-citizen of India become a voter in the electoral rolls in India?

Ans. No.
Even those who have ceased to be citizens of India on acquiring the citizenship of another country are not eligible to be enrolled in the electoral rolls in India.

22. Can a non-resident Indian settled in foreign land become an elector of electoral roll in India?

23. What is the maximum allowed duration between the last session of the dissolved Lok Sabha and the recalling of the Lok Sabha?

24. Which Article deals with the election of the Vice-President?

25. Who can remove the Vice-President from the office?

Ans. Parliament can remove the Vice-President.

26. What is the term of the Vice-President?

27. The Vice-President is the ex-officio chairman of Rajya Sabha or Lok Sabha?

28. Which Article deals with the appointment of the Prime Minister and other Ministers?

29. Who appoints the Prime Minister?

30. Who communicates all the decisions of the Council of Ministers under Article 78 to the President?

31. The total number of Ministers including Prime Minister shall not exceed —–%.