48 QUOTES ON MS DHONI BY CRICKETERS AND OTHERS 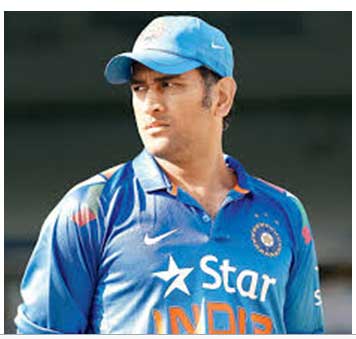 Let me start with a poem on MS Dhoni which speaks a lot about him.  The content of the poem is mostly the content of praises showered to him by cricketers, cricket fans and many others.  Let’s enjoy the poem…

A POEM ON DHONI :

Dear captain Dhoni…
You are an icon, you are a legend
It’s rare to find a player like you
You sparkle as a batsman, keeper, captain and finisher
Wow! All are in praise for a cool and smart captain like you.

Dear captain Dhoni…
You don’t show fear
You only inspire
On and off the field, you are smart, intelligent and tactful
Fame and failure can never spoil you.

Dear captain Dhoni…
You are a warrior, a great leader
You are a savior
You are a cool strategist
Also a great executionist

Dear captain Dhoni…
Hats off to you and your team
You are the world beater
Dhoni is Dhoni a fearless hero
Everybody will remember you today and tomorrow.